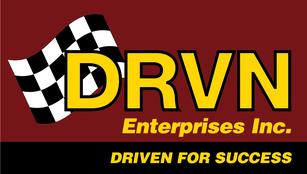 ​In 2007, the State of Connecticut/Department of Transportation went to an all salt initiative for the treatment of roads, and soon local municipalities as well as private snow removal contractors followed their lead. By the winter season of 2008-2009 salt usage increased by 70% causing a serious supply shortage that escalated in the wake of record snowfall and harsh conditions. Towns, cities and private contractors could not secure salt to address the public safety concerns within their communities, especially in eastern Connecticut. The system was broken, and critical requirements were not being met. DRVN embraced this opportunity to be part of a solution to this crisis and three years ago we moved into the road salt business recognizing the need for this public safety commodity in a seriously under served market.